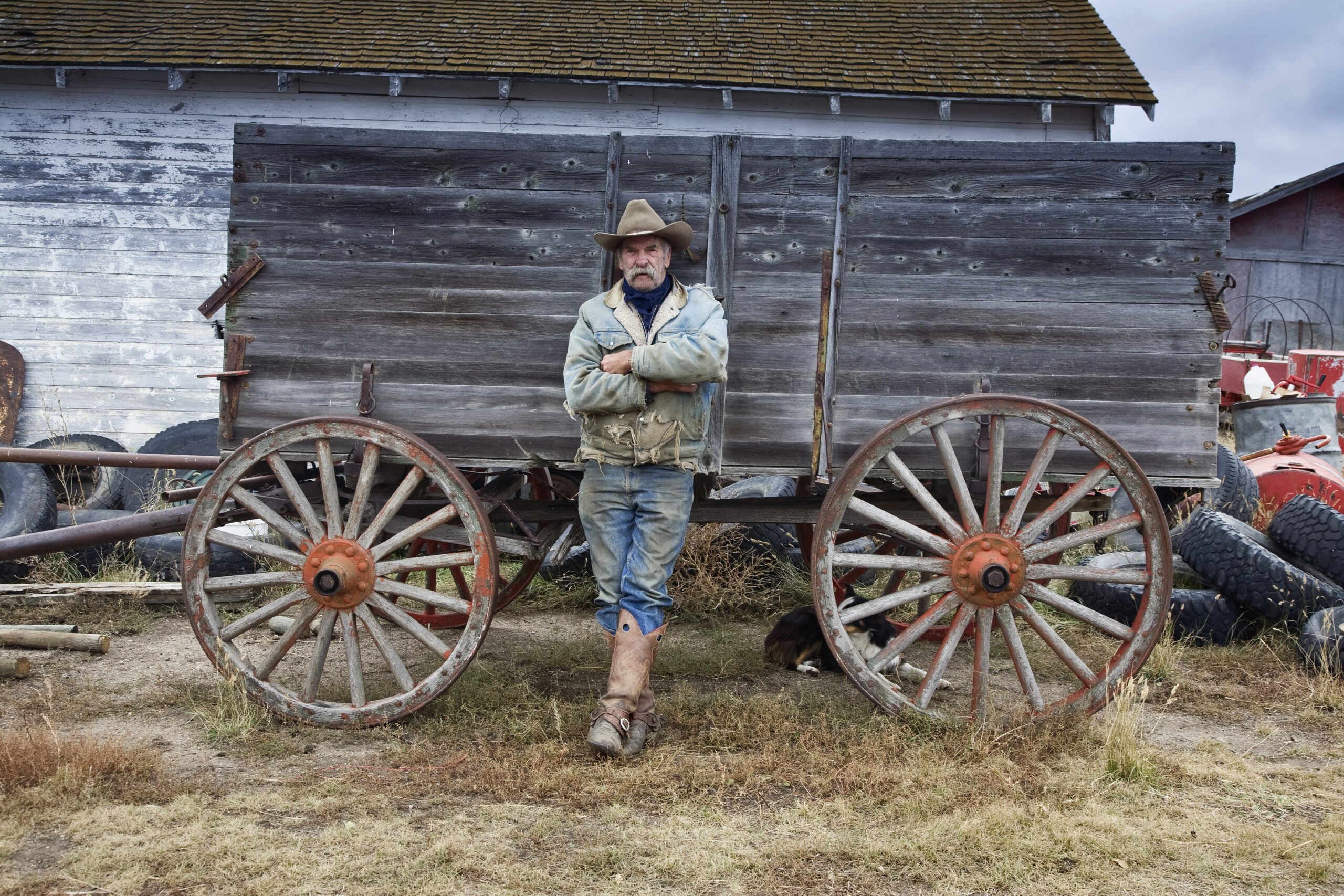 Torrey was established in the 1880s by Mormon Settlers and was initially known as Youngtown, after John Willard young. The town is generally held to be named after Jay L. Torrey from Pittsfield, Illinois. Torrey was a member of the Wyoming legislature, who, upon the advent of the Spanish-American War, achieved national attention by proposing the creation of what became three volunteer cavalry regiments, made up of cowboys and stockmen. Torrey was commissioned Colonel of the 2nd Regiment, the “Rocky Mountain Riders”; the 1st Regiment, the only regiment to see action, was better known as the Rough Riders.

Randy was well known as an entrepreneur in the small town of Torrey, Utah. He and his wife Claudia, purchased the Chuckwagon in 1973 after a wrong road on a trip to Lake Powell led to a right road and to a bright future.

Randy loved serving the community in many ways. Randy was the Torrey Fire Chief for several years, later becoming the Wayne County Fire Marshal. He served under Governor Michael Leavitt on the Liquefied Petroleum Gas Board for four years. He also volunteered for the Wayne County EMS as an ambulance driver and driver trainer for many years.

The highlight of Randy’s day would be to sit on the old bench in front of his store, welcoming visitors, drinking coffee, and talking politics to anyone that would listen. If you knew Randy, you knew you wouldn’t win a healthy political debate. Randy enjoyed greeting friends and visitors alike. Randy never met a stranger and welcomed all he met. We will greatly miss his mustache clad smile and many stories. Robert LeRoy Parker, better known as Butch Cassidy. An infamous train and bank robber spent many nights in the small town of Torrey Utah. Often passing through on his many adventures. Even purchasing goods at The Chuckwagons own general store using chunks of gold instead of cash.

Utahans eat twice the amount of lime green Jell-O as the rest of the population. A popular way to consume the sweet treat in Utah is to add shredded carrots to the mix.